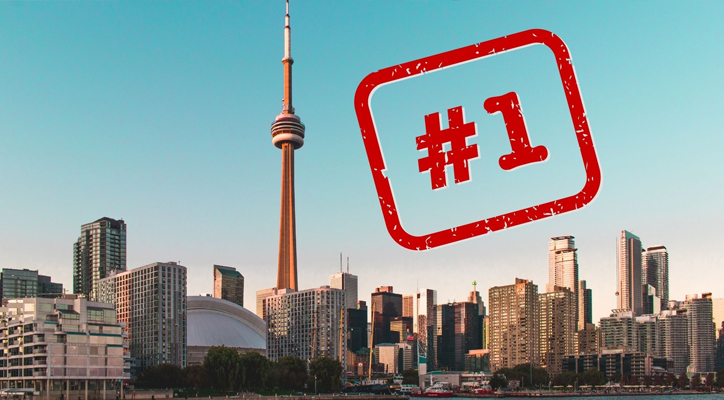 Canada is ranked in the top 20 in the world for the first time in 2021 according to the ranking of the best countries in 2021 by the U. S. News and World Report, the BAV group and the Wharton College at the University of Pennsylvania.

Canada ranks first in terms of quality of life and social goals
It also pays special attention to a good labor market, a focus on human rights and a commitment to social justice. In addition, the absence of corruption and respect for property rights is of paramount importance in country # 1.

In Canada, women are considered to be effective leaders

According to the national brand index Anholt-Epsus, Canada in 2021 with a step up, after Germany was ranked second in the top countries in the world.

Canada came in second in the poll this year, up one place from the British government in 2020. This year, the country dropped a few steps to fifth place in the table.

In this ranking, 60 countries have been selected based on various factors such as governance, friendship, culture and quality of life.

Canada has always been third in the table for several years, and this year it ranks second for the first time.

According to Ipsus, Canada’s ranking in 2021 was thanks to indicators such as government, people, immigration, investment, exports, tourism and culture.